Torrevieja Carnival brings colour, passion, and dancing to the streets

ONE OF THE MOST spectacular events to attend this year, the 2020 Torrevieja Carnival starts at the end of this month. The fiesta starts on Friday 31st January and concludes on Saturday 29th February, with officials promising that the event will be even better than in previous years.

The history of the Torrevieja Carnival dates back to the late-1980s, specifically to a small group named the “Friends of Carnival” who began holding small parades concentrated in a series of organised parties where neighbours spent time dancing to music in the streets.

Today´s Torrevieja Carnival is a much more elaborate affair that involves officials from the Town Hall, local police, rigorous planning, a colourful cast of hundreds, and an audience that number in their tens of thousands.

The carnival is one of the most important, anticipated, and admired festivities in the city of Torrevieja´s social calendar, and people travel from different countries around the world to attend the colourful month-long traditional event. 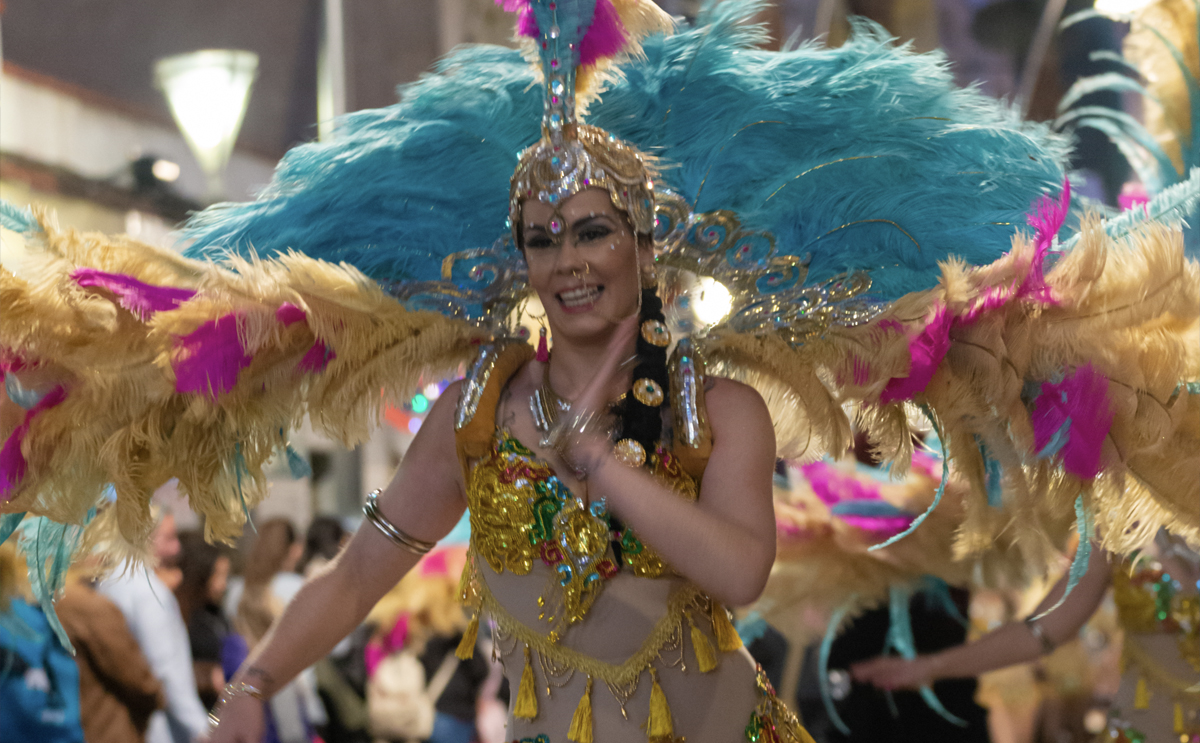 Two of the most popular and flamboyant spectacles of the carnival are the Drag Queen Parade and the National Drag Queen Contest. Participants spend months preparing the beautiful and eye-catching costumes and perfecting dance routines in order to compete for the drag queen prize.

Torrevieja is a pioneer of equal opportunity, and women can compete in the Drag Queen Contest alongside their male drag artist counterparts – a change made last year at the request of the citizens of Torrevieja.

Torrevieja’s street parades take inspiration from the traditional Brazilian festivals such as the world-renowned Rio de Janeiro Carnival that takes place toward the end of February. However, unlike Rio´s celebrations that last just five days, the Costa Blanca city will keep the party spirit alive for a full month, with the event culminating on Saturday 29th February. 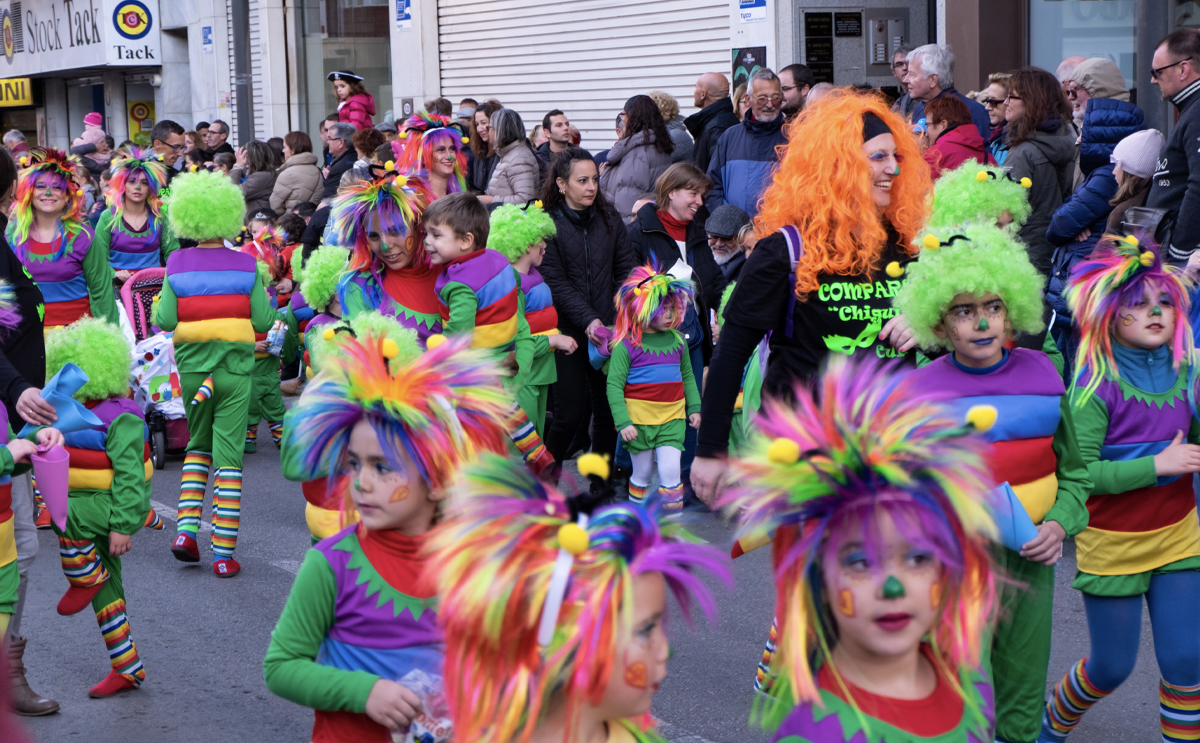 On Saturday 8th February one of the most anticipated events of the entire carnival takes place, with the twelfth annual Drag Queen Contest taking place at the International Auditorium from 9:30 pm.

And the following week, on Saturday 15th February, the fourth edition of the Carnavalera Day will take place at the Plaza de la Constitución from 19:00.

The first street event of the annual celebrations will see dancers and musicians parade through the centre of the Spanish city, the serving of a giant open-air paella, and organised games and activities suited to all ages.

On Sunday 16th February the Torrevieja´s Grand Carnival Parade for 2020 takes place, a parade that starts from the Plaza de María Asunción and proceeds down Calle Ramón Gallud to Calle Clemente Gosálvez, starting at 17:30. 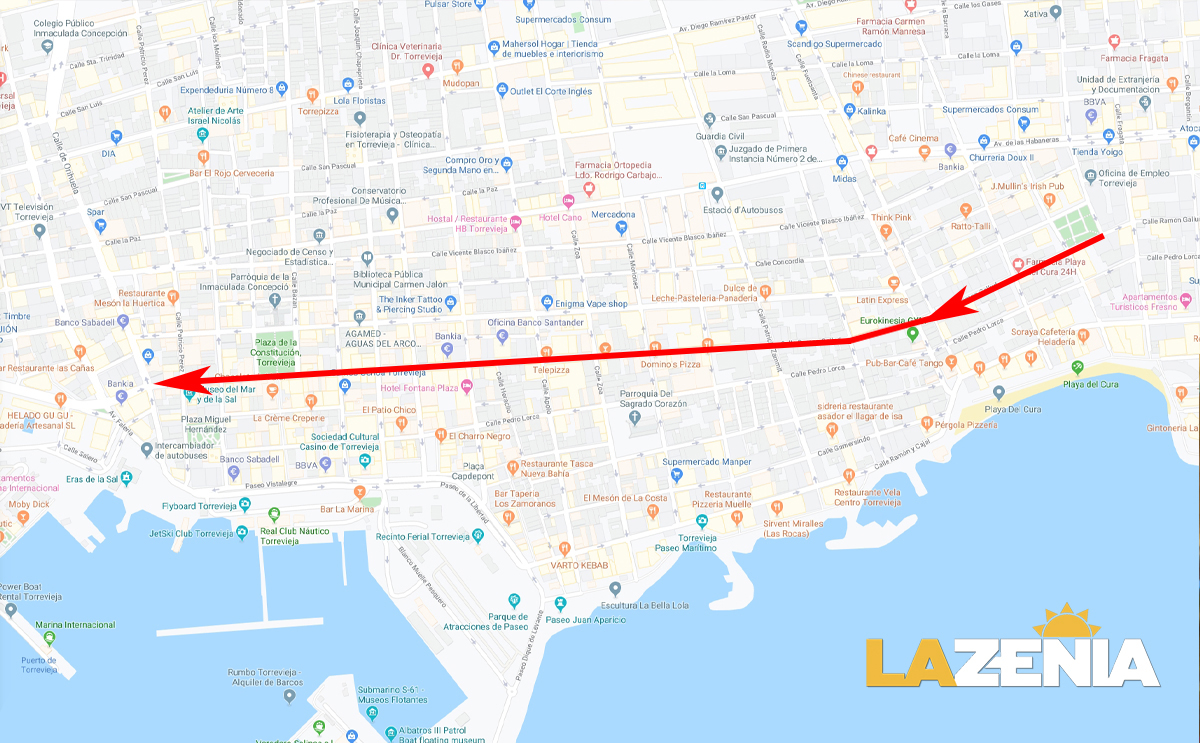 The Carnival Party for the Elderly “Carnaval de Gente Mayor” is scheduled for Thursday 20th February from 18:00, and the Children´s Parade “El Carnaval de Los Coles” takes place the following day on Friday 21st February at 17:00.

The month-long celebrations culminate in a magnificent and final street parade on the evening of Saturday 22nd February 2020. The great Night Carnival Parade starts at the Plaza de María Asunción and proceeds to Calle Clemente Gosálvez. For full details, please refer to the area map above.

Tickets for the events being held at the Municipal Theatre are available from the theatre in Plaza Miguel Hernández or from the International Auditorium. The theatres’ ticket office is open Monday to Friday from 18:00 to 20:00.

For more information about the Torrevieja Carnival click here to visit the official website, and for details of the parade route please refer to the area map illustrated above.